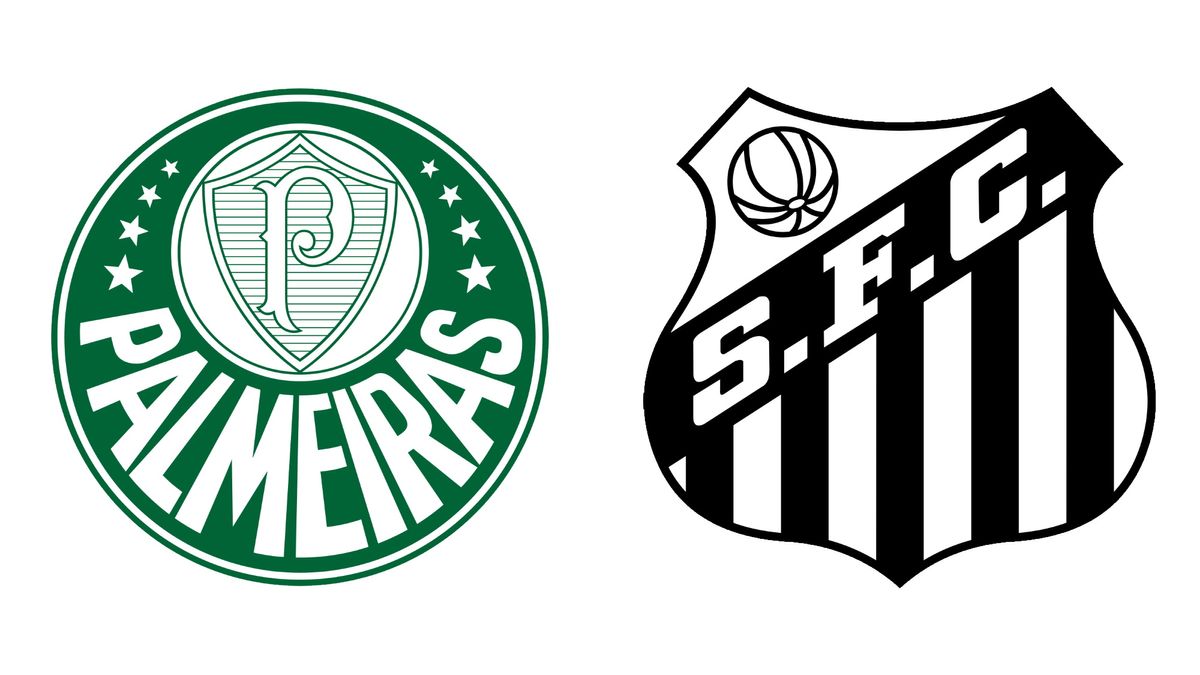 The stage is set for the biggest club match in American football, and as if the occasion needed any extra fire, it’s a showdown between bitter local rivals – São Paulo neighbours Palmeiras and Santos. It’s a fixture that never disappoints, so follow our guide as we explain how to get a Palmeiras vs Santos live stream and watch the Copa Libertadores Final online right now.

Considering their domestic dominance, Palmeiras have traditionally underperformed in this competition, having reached the final four times and captured la Copa just once, back in 1999.

Santos have enjoyed far more success, having been crowned champions three times, and a win today would make them Brazil’s most successful Copa Libertadores club.

Abel Ferreira’s men have cruised through most of the competition, but they came close to throwing away a 3-0 first-leg lead in the semis, just about managing to hold on as River Plate threatened to complete a remarkable turnaround. Cuca’s team, on the other hand, have grown stronger as the Copa Libertadores has progressed, and made easy work of Boca, in a game that will be remembered for a beautiful strike from Yeferson Soteldo.

With the teams facing off at the legendary Maracanã in Rio – arguably the greatest stadium in the world – it should be a brilliant, bonkers, bad-tempered affair, and you can follow our guide below as we explain how to get a Copa Libertadores live stream and watch Palmeiras vs Santos online wherever you are – including for free in some places!

How to watch the Copa Libertadores Final from outside your country

If you’re out of your country, you’ll likely find you’re unable to access your usual football coverage like you would at home. This isn’t necessarily cause for alarm, but rather the result of geo-blocking – best understood as digital borders that restrict certain services and content to certain parts of the world.

Fortunately, there’s a convenient way around this in the form of a VPN. This is a nifty bit of software that lets you re-position your device of choice to a location of your choosing, thereby allowing you to globe trot and still access your preferred Copa Libertadores Final live stream. It’s a handy workaround, very affordable, and super easy to use – allow us to explain more.

Copa Libertadores final live stream: how to watch Palmeiras vs Santos online for FREE in the UK

You can watch the 2020 Copa Libertadores Final for FREE in the UK this weekend, as the BBC has the rights to show the huge game.

Palmeiras vs Santos will be shown on the BBC iPlayer streaming service, as well as through the Red Button on BBC One, with kick-off scheduled for 8pm GMT and coverage set to begin at 7.50pm.

This means you all you need to do to watch the game free online is to fire up BBC iPlayer, which doesn’t cost a penny to stream if you’re located in the UK (though you should possess a valid TV license).

If you’re not in the UK for the Copa Libertadores Final, don’t forget to download a VPN and follow the instructions above to live stream the action just as you would at home.

How to watch Palmeiras vs Santos: FREE Copa Libertadores Final live stream in the US

International pay-TV sports specialist beIN Sports has the rights to broadcast the Copa Libertadores Final, which kicks off at 3pm ET/12pm PT.

beIN Sports can be accessed via most cable providers, but also through streaming services such as fuboTV, where it’s offered as part of its entry-level Family package, which costs $64.99 a month for access to more than 110 channels – including nearly all the sports networks you could ask for.

Best of all, fubo offers a FREE 1-week trial, which essentially means you can watch Palmeiras vs Santos without paying a penny!

And don’t forget, a quality VPN will let you take your preferred streaming service with you wherever you go, even if that happens to be abroad.

How to watch Copa Libertadores Final in Canada

As with the US, beIN Sports is where to watch the Copa Libertadores Final in Canada, with Palmeiras vs Santos set to kick off at 3pm ET/12pm PT.

Subscribers can also tune in through the beIN Sports Connect app on mobile.

But if you don’t want to subscribe to beIN, fuboTV is the exclusive over-the-top provider carrying the streaming service’s Copa Libertadores soccer coverage.

Of course, if you’re outside Canada right now, you can follow the VPN route above and tune in with a beIN or fubo login all the same.

If you fancy watching the Copa Libertadores Final Down Under, you’ll need to be a subscriber to the exclusive broadcaster… beIN Sports.

Kick-off is scheduled for 7am AEDT on Sunday morning.

If you’re a Foxtel customer, you can add beIN to your package for an extra fee. No worries if you aren’t though as you can also subscribe to beIN as a standalone subscription, costing $19.99 per month after you’ve taken advantage of a FREE two-week trial.

That said, sports streaming specialist Kayo Sports includes beIN in its package. The Basic plan costs just $25 a month and lets you stream on two screens, while Premium is a mere $35 a month for simultaneous viewing on up to three devices.

Of the two, Kayo Sports Premium represents the best value, as it offers multi-screen support – which means you can effectively split the price of a monthly subscription between friends or family and pay less.

Kayo also lets you watch a load of other great sports, and most enticingly, there’s even a free 14-day Kayo Sports trial on offer, so you can check it out for yourself without paying a penny.

As with their Antipodean neighbours, beIN Sports has exclusive rights to show the Copa Libertadores Final in New Zealand, with Palmeiras vs Santos set to get underway at 9am NZDT on Sunday morning.

Sky subscribers can add beIN to their package at an additional cost or, like in Australia, you can subscribe to a standalone package that can be watched via your laptop, desktop or mobile app.

It costs $19.78 per month after you’ve taken advantage of the FREE two-week trial. But unlike in Oz, there’s no standalone beIN Sports subscription option.

I Have A Problem With Avast Antivirus For Windows 7