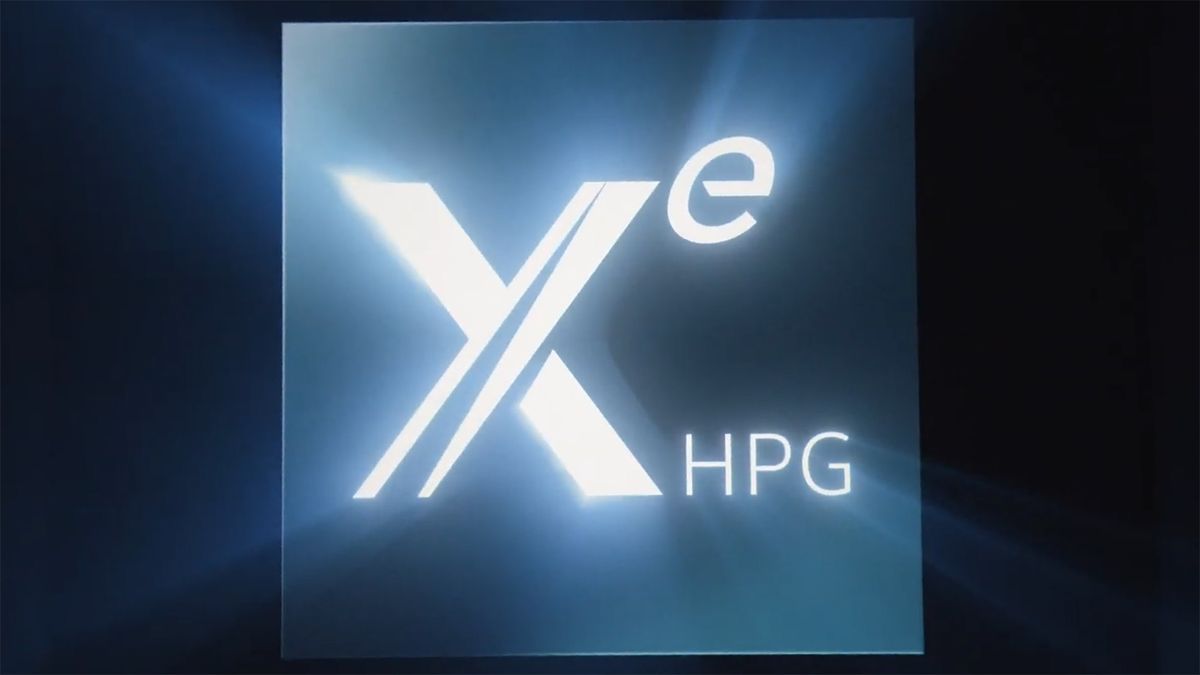 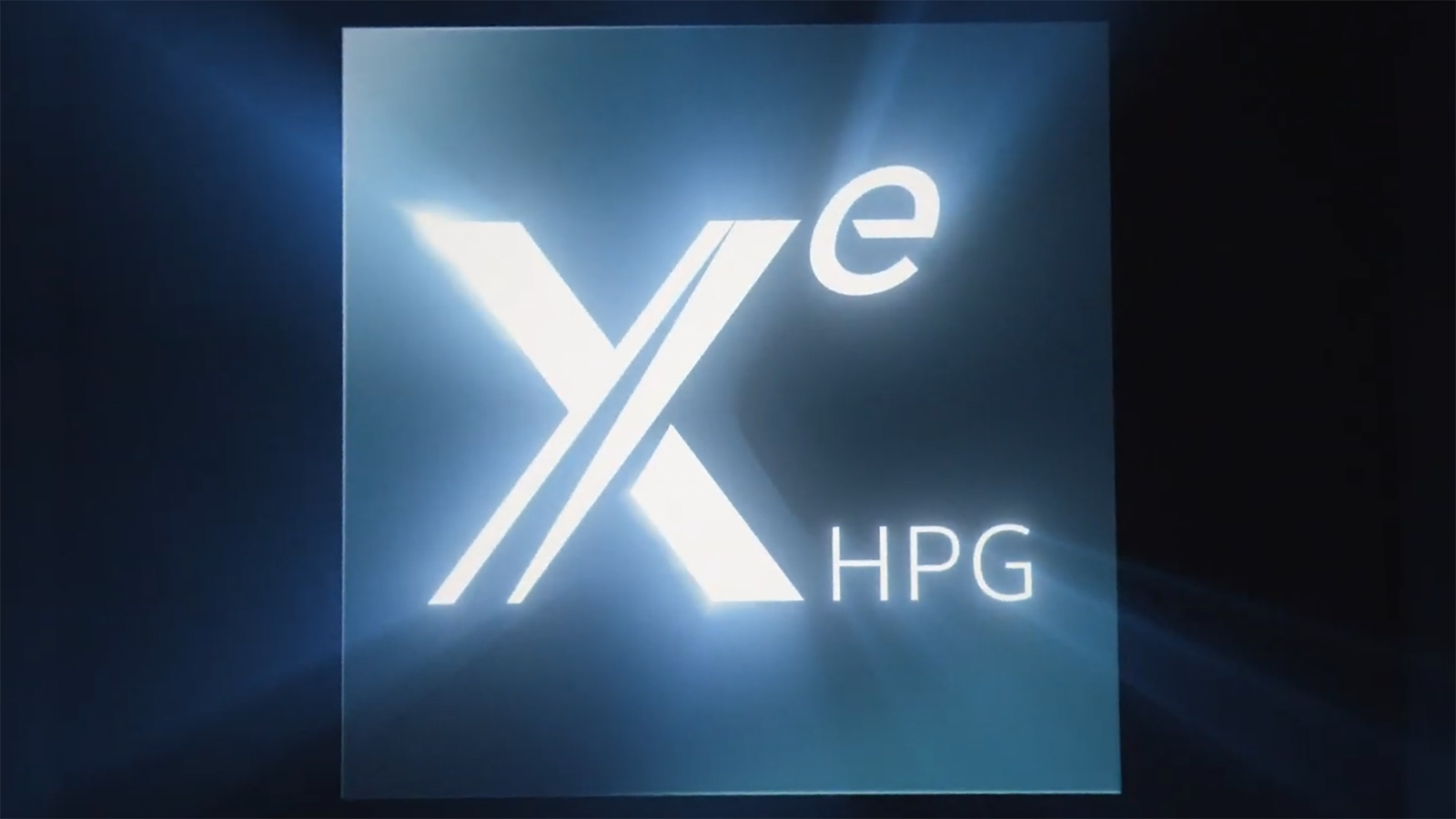 Intel may be releasing their new discrete graphics card for gaming enthusiasts sooner rather than later, at least according to a tweeted job posting by an Intel employee.

Pete Brubaker, a game development relations specialist for Intel, tweeted out a job posting on Intel’s site for a Senior Game Developer Relations Engineer, saying that “DG2 is right around the corner, it’s about to get exciting.” According to the posting, the role requires working with game developers to optimize their games to run on Intel hardware, which in this case would seem to be tied to their upcoming Xe HPG graphics card.

Come work with us at Intel! DG2 is right around the corner, it’s about to get exciting.https://t.co/qKjzlcsXmKMay 6, 2021

There isn’t a whole lot we know about the upcoming card – or cards – but some specs have leaked so far, and according to Digital Trends, Intel’s Xe HPG could achieve performance somewhere between the RTX 3070 and RTX 3080, which would be a major coup for Team Blue.

The new card is said to feature ray tracing and – importantly – will feature the same kind of super sampling technology as Nvidia DLSS (Deep Learning Super Sampling), which renders a frame at a lower resolution and uses machine learning to upscale the resolution to 1080p or higher. This has the effect of dramatically improving framerates, especially when ray tracing is enabled, and is all but essential for getting 4K/60 FPS gaming on modern AAA titles.

AMD really needs to hurry up with its supersampling technology

We’ve been waiting for a while now to hear something about AMD’s answer to Nvidia’s DLSS, but AMD has been pretty noncommittal about a release date for the feature for their Big Navi graphics cards.

This was an ongoing problem for AMD, since without supersampling tech, their new graphics cards like the Radeon RX 6800 XT underperform Nvidia’s rival RTX 3080 card in terms of 4K ray tracing performance. Since this is where the enthusiast market is really moving towards, the only way to really get that kind of performance is with something like DLSS.

If Intel ends up bringing their new discrete gaming GPU to market with ray tracing and supersampling, then there’s going to be even more pressure on AMD to get their supersampling technology out the door.

Fix Steps How To Check Your BIOS

Do You Have How To Take away The Worth Unavailable Error In Excel Questions?