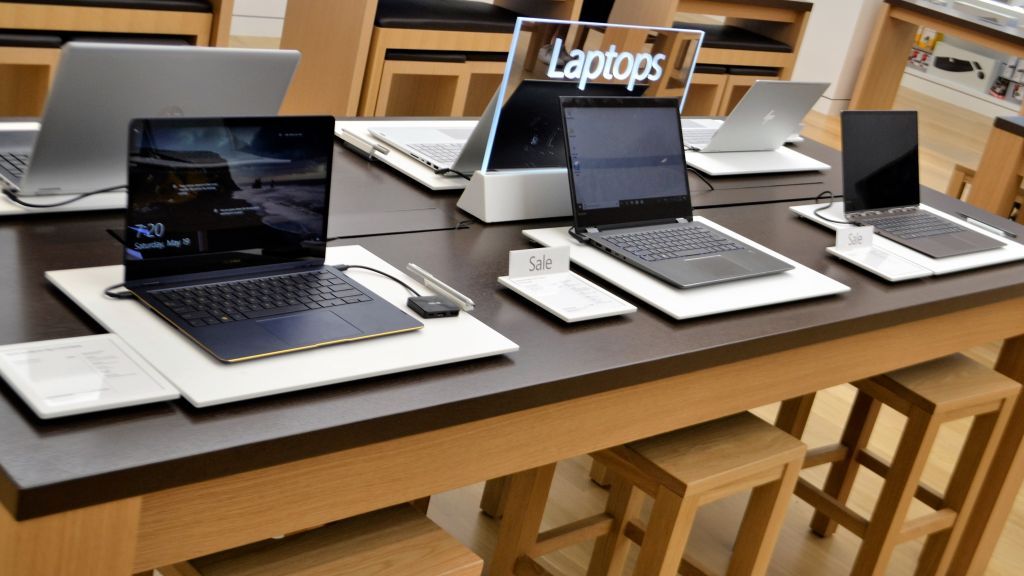 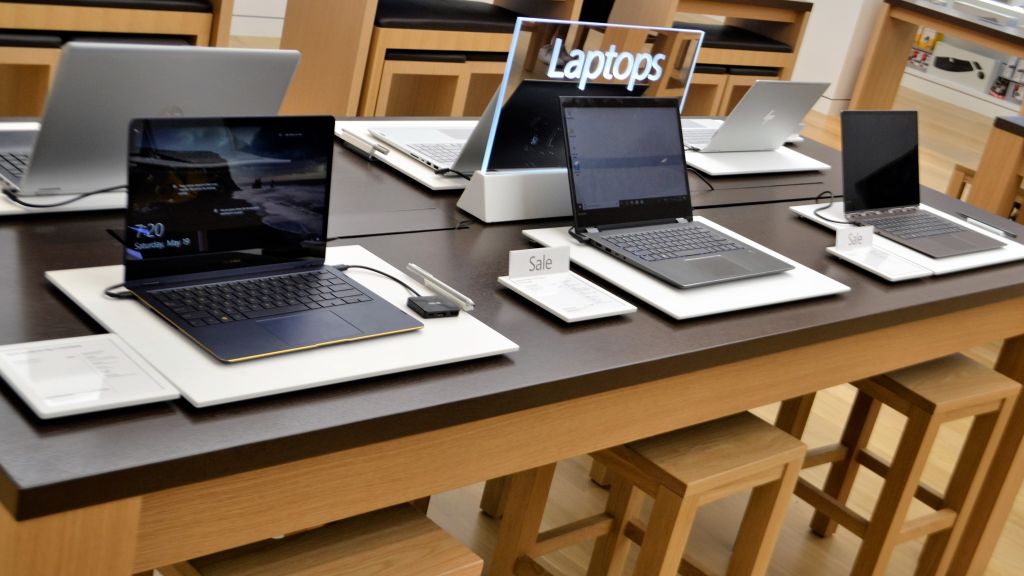 The sudden transition to working from home and remote learning during the pandemic led to a massive increase in the number of laptops and desktops sold worldwide.

In fact, PC sales remained at a level not seen since Apple’s iPhone first debuted in 2007 and demand shows no signs of slowing down going into the new year. While the laptop and desktop market boomed during the pandemic, sales of smartphones declined as users turned to bigger devices with more screen real estate while working and learning remotely.

Annual global shipments of laptops and desktops reached a high of about 300m in 2008 and in the years since, they have steadily declined to around 250m shipped each year.

Although few in the industry expected a resurgence, some analysts now expect that this year will close at about 300m shipments which is up by almost 15 percent from the same period last year.

According to the marketing, analytics and research firm Canalys, installed PCs and tablets will reach 1.77bn by the end of 2021, up from 1.64bn in 2018. One of the main reasons for this is due to how families expanded from one PC for the house to one device for each person either working or studying from home during the pandemic.

In order to meet the increased demand for PCs in 2020, PC vendors added suppliers, sped up shipping and showcased improved models set to launch next year. However, these efforts don’t seem to have been enough as many PC manufacturers are still months away from fulfilling outstanding orders.

According to Acer’s Pan-America president Gregg Prendergast who spoke with Reuters, the PC maker has been absorbing the added cost to fly laptops directly to the company’s education customers instead of sending these devices the traditional way over train or by large container ship. With assembly lines running behind though, some customers have been forced to wait up to four months to receive their shipments.

Vice president at analyst firm IDC Ryan Reith also pointed out how additional stimulus money for schools and businesses in several countries could mean PC and PC component shortages may last all the way until 2022.

This means that if you can continue using your existing laptop or desktop, you probably should as replacing them with a newer model or upgrading their components could remain difficult for the foreseeable future.