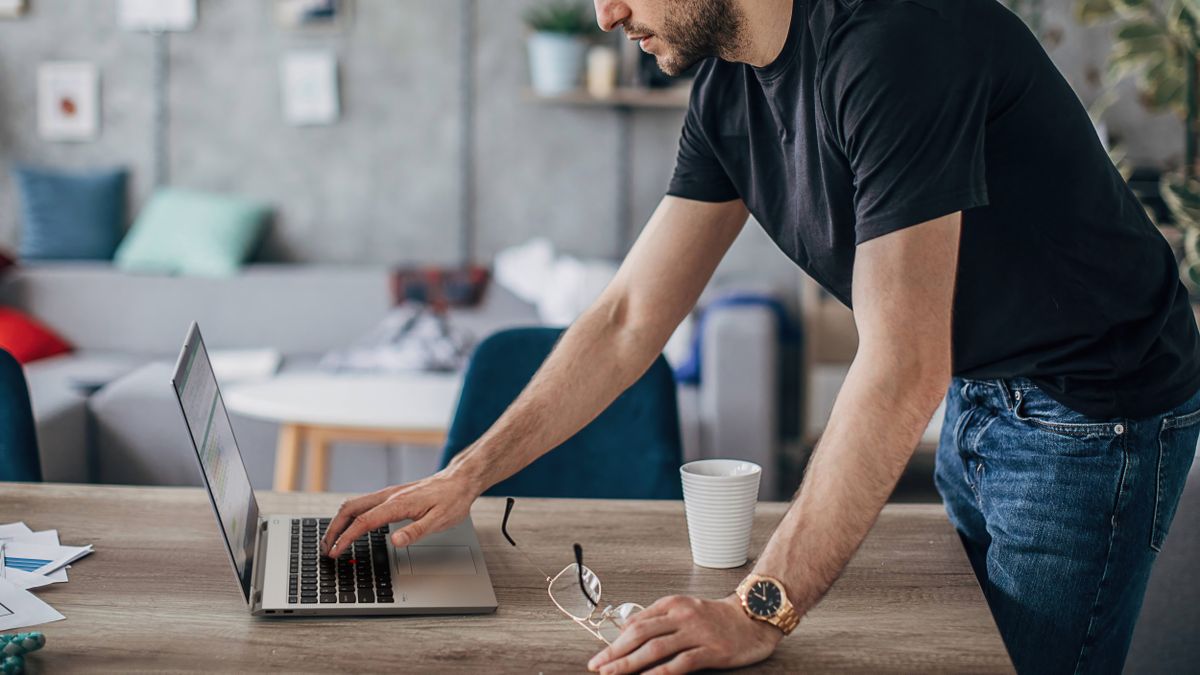 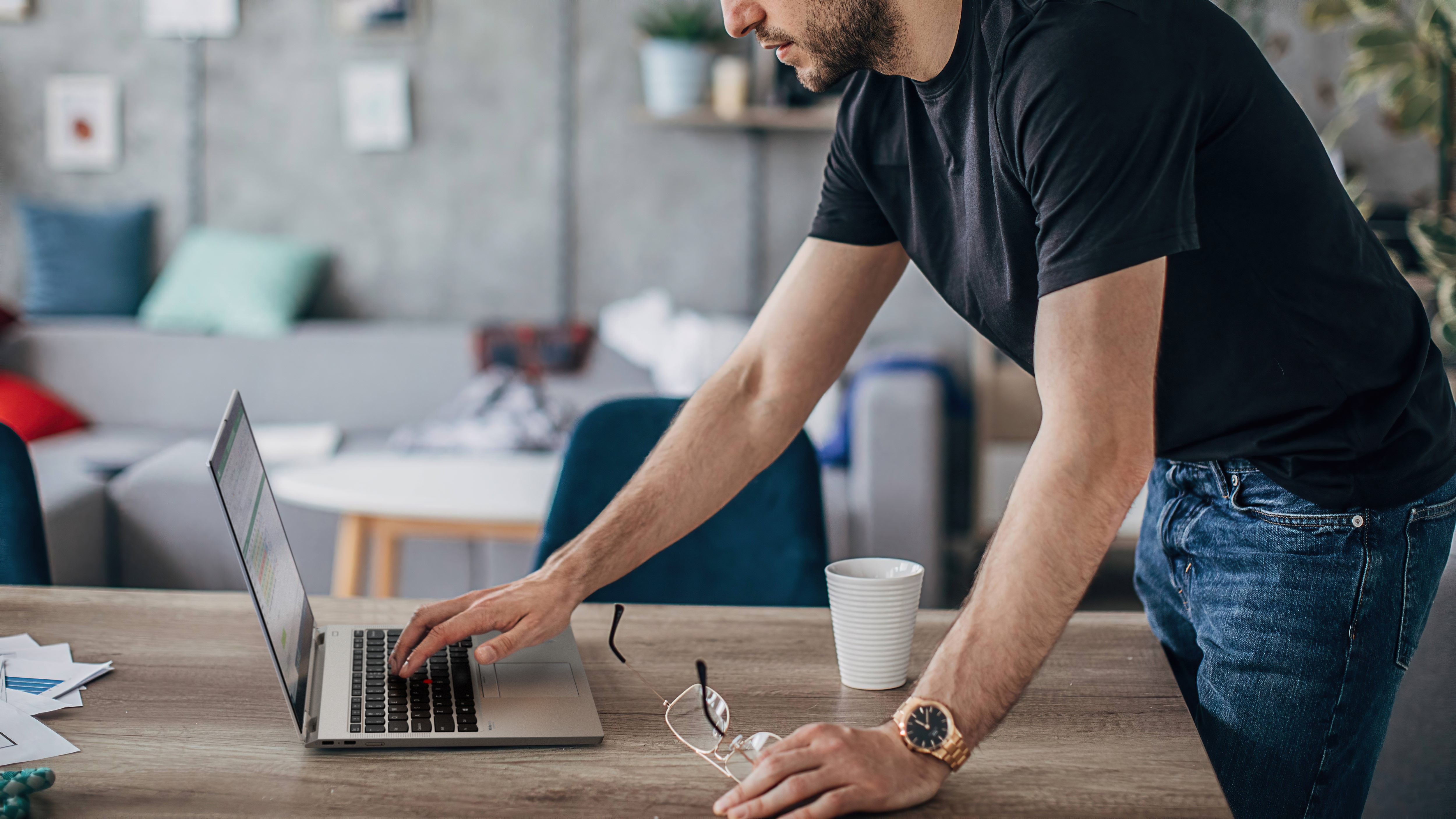 Lenovo has unveiled a brand new detachable ThinkPad as well as the company’s thinnest ThinkPad ever at CES 2021.

Lenovo has also completely redesigned its ThinkPad X1 Carbon Gen 9 and X1 Yoga Gen 6 business laptops with all-new 16:10 aspect ratio displays with a low blue light feature. These devices even come equipped with support for the company’s new Computer Vision Experiences (CVx) which uses a human presence detection sensor for enhanced security and ease of use.

Lenovo has also unveiled its all-new ThinkPad X12 Detachable which gives users the performance of a laptop with the flexibility of 12.3inch tablet.

The display is protected by Corning Gorilla Glass and it supports input from the optional Lenovo Precision Pen or Lenovo Digital Pen. Meanwhile the backlit folio keyboard enables seamless transition between the ThinkPad X12 Detachable’s tablet or laptop modes.

Lenovo understands that with more users working from home, many want to be able to dock their devices in order to connect them to external displays and other accessories. This is why the company is releasing the ThinkPad Thunderbolt 4 and USB-C Universal and Smart Docks docking stations. These new docks allow for silent detection and can be used to download and install firmware updates.

The Smart Docks are powered by Microsoft Azure Sphere and further enhance functionality by providing remote capabilities for updates, device management and port status monitoring without the need for a PC to be connected.