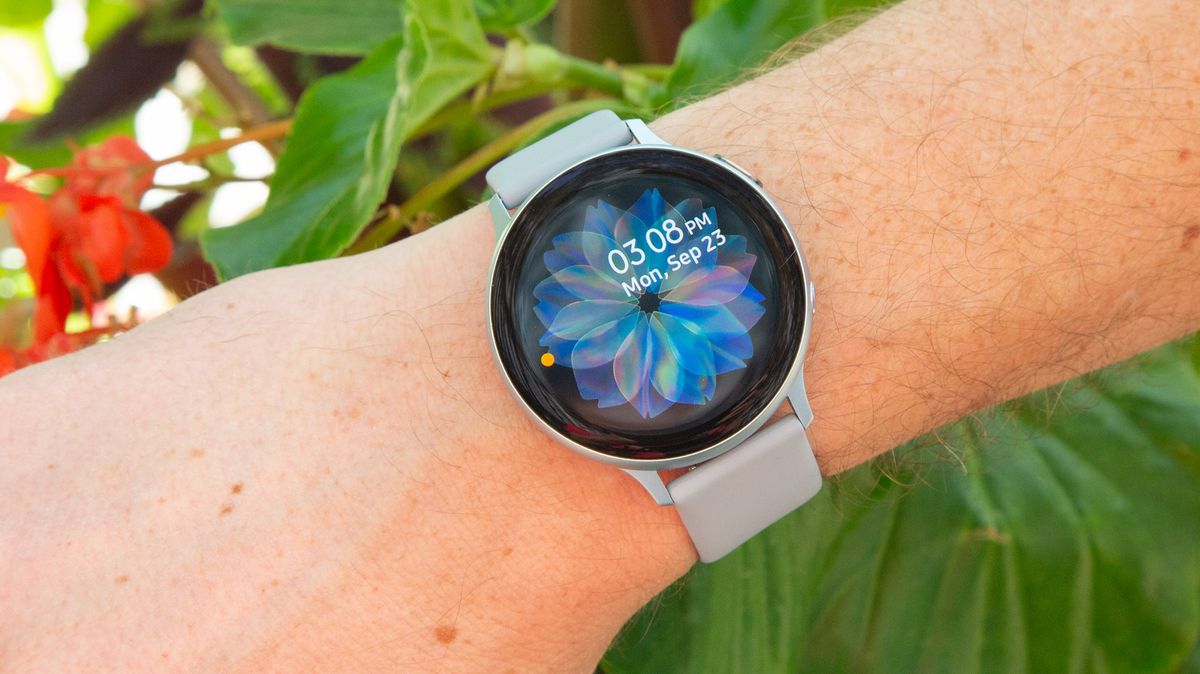 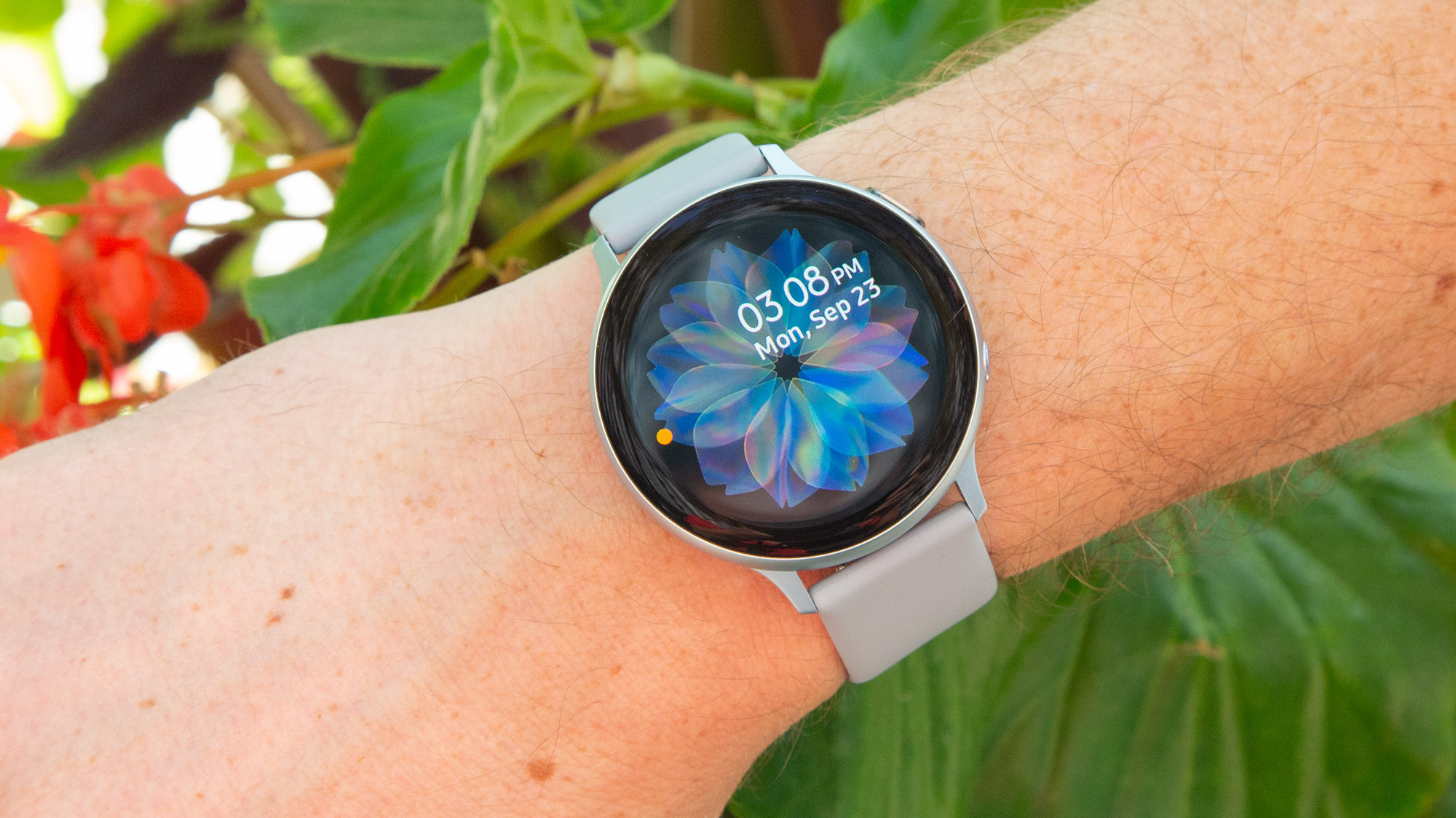 We’ve finally seen the OnePlus Watch in a first-look photo and its design looks a lot like rumors predicted: circular case, two visible side buttons, and a rubber wristband.

Popular tech YouTuber Unbox Therapy tweeted out a lone photo of the watch, which was sanctioned by OnePlus itself:

The design looks much like the circular Samsung Galaxy Watch Active 2 (though probably without the touch dial), however there’s not much else to derive from the single image released so far. In addition to the black case color featured above, the watch is expected to come in silver, according to Android Central.

We don’t just think the OnePlus Watch will be revealed on March 23 alongside the OnePlus 9 and 9 Pro phones: company CEO Pete Lau confirmed it, and even offered up the juicy tidbit that the wearable won’t run Google’s Wear OS software.

Presumably, the watch will run a proprietary operating system – we don’t see it using Apple’s watchOS or rival Samsung’s Tizen OS. This is something suggested in a January leak, which also predicted the circular design.

But another recent reveal by leaker Ishan Agarwal suggests the OnePlus Watch will be a simpler device without as much processing power or software complexity as top-tier smartwatches; instead, it will have basic fitness and health tracking (automatic workout detection, SpO2 sensing, heart rate monitoring, sleep tracking, etc). But a potentially week-long battery life and 20-minute full recharge is very exciting, especially given those top-tier watches rarely last more than a day or two – and in the Apple Watch 6’s case, less than a day.

Need To Get Rid Of Windows Boot Manager Problems 0xc00000e9